It was the first time for Ruan Jiujiu to be a first-class passenger. When she got on the plane, she looked around excitedly.

Cheng Jun looked at her acting like Grandma Liu entered the Grand View Garden (a plot from the classic Chinese novel "Dream of the Red Chamber"). Although he didn't understand why she was so happy, he also felt better.

Ruan Jiujiu in a low voice: "I've only been in economy class before."

In economy class, it was full of passengers almost every time. But today, it was empty and spacious with only a few people there. You can stretch your leg if you want, which was extremely comfortable. Even airplane meals tasted better than usual.

To her surprise, she found that Cheng Jun wasn't very interested in airplane meals.

In her memory, Cheng Jun's stomach was like an oversized trash can, and everything can be poured in. How could a man who survived on junk food like instant noodles will be so choosy?

Cheng Jun slowly answered: "I've had it too many times."

Ruan Jiujiu: "Oh!" So sorry she couldn't think of such a sweet burden.

After drinking a cup of yogurt, he lazily leaned on the backrest. His warm meal was still untouched, but Ruan Jiujiu thought it was delicious. She was a little embarrassed to ask for another one, lest she really looked like a bumpkin and was laughed at by the flight attendant. But she seemed not full even had already eaten hers.

Cheng Jun should had fallen asleep. He didn't move at all with eyes closed and breathed regularly. He had been out early and returned late during the previous days, so he probably didn’t sleep well for there were dark circles under the eyes.

So she quietly moved his meal, opened it, and held a spoon to scoop up.

Cheng Jun wasn't asleep at all. He never slept on the plane. With eyes slightly opened, he saw Ruan Jiujiu was eating like a hamster. Then soft voice sounded: "Didn't you talk about losing weight?"

Ruan Jiujiu choked on the meal and didn't know how to answer him: "..."

Ruan Jiujiu: "I'll cook for you anything as you want after going back."

Ruan Jiujiu: "Ok, just forget about what I said."

The flight took about three hours. Ruan Jiujiu was sated, putting on headphones to watch movies. What she didn't know was that, at the same time, there were several "companions" now sitting in economy class.

Fu Zicheng was terrified along the way: "Shit, shit, shit! Boss will kill us if he finds us here!"

He was just afraid of causing a family crisis.

Tu Nan had to take a bite of chicken rice. He was very unhappy. To hide their identities, they can only book economy class, and the meal wasn't tasty at all. The most important thing was, due to his daily exposure, that he had to wear sunglasses the whole time.

Yep, a joyful (if you believe it) three-day vacation was coming.

Ruan Jiujiu was dumbfounded when she arrived at the hotel.

She, actually, had forgotten to ask how many rooms were reserved! When the front desk raised one finger, Ruan Jiujiu realized that something was wrong. She asked: "Can I add another room at my own expense."

"I'm sorry, we only offer a VIP reservation in advance for the limited rooms." The lady at the front desk was totally attracted by Cheng Jun and her face even went red.

Fortunately, it was a suite. So just like being at home and slept in separate beds

Cheng Jun beside her had been thinking about something, as if in a daze. Ruan Jiujiu dragged him towards the stairs and they reached the door of the room. Cheng Jun glanced thoughtfully at the hall without speaking.

There was only one hotel here, so Tu Nan had to choose the remaining rooms.

The lady at the front desk said politely: "Sir, the lady who made an appointment in advance needs two rooms."

Tu Nan was nervous: "You offer it to her?"

"Of course not." She smiled professionally. "The couple come to our hotel and there will always be only one room available."

You got to admit that she was quite sensible.

"Sir, which room do you want?"

"Just a little closer to that couple." So that he can control the following travel plan.

The three man lived in one set, and An Rou alone lived in another set.

Three bachelors huddled in the room, sat on the carpet and each one with a bottle of beer, sighing simultaneously. What the hell they were doing now?

Tu Nan said: "Has An Rou been in the company for several years?"

"So such a long time, and how come she hasn't figured out the boss's temper? What I've down is for her own good." As long as thought of her stupid actions, Tu Nan felt angry.

Only Jiao Fan screamed afterward: "What do you mean? She likes the boss?"

The other two were totally speechless: "Of course. What else? !"

He deserved to be single.

At the same moment.

Ruan Jiujiu tidied things up and then was ready to change into a swimsuit and hung out. She excitedly took out the newly purchased camera from the suitcase and greeted Cheng Jun: "Take a picture of me later!"

But Looking back, she couldn't see Cheng Jun.

Then she successfully found him in the kitchen.

Cheng Jun drank a can of Coke and sat on the sofa. Ruan Jiujiu said "Just give me a moment". Hearing this, he then expertly found a bunch of nuts and snacks from the drawer and ate them slowly. Sure enough, after eating for more than an hour, Ruan Jiujiu was in a swimsuit with a coat, and finally walked out of the room.

Her figure was in excellent proportions. The slender white and tender legs, and voluptuous body all looked beautiful and attractive. Any man who saw this will definitely got fascinated.

His eyes stayed for a moment on her white skin.

Ruan Jiujiu held her head up and said, "I know I'm pretty, so just appreciate it if you want."

The sunset at dusk was charming. The sea water was clear and connected with the sky, from which you can see the setting sun gradually sinking.

Ruan Jiujiu's head was filled with supermodel photos of various ins styles. She found a angle, stood on the reef, and slowly raised the shawl. Seeing from a distance, she seemed to be flying with the shawl. This posture was not easy to keep. So Ruan Jiujiu couldn't turn her head back. She asked loudly, "Is it okay?"

Ruan Jiujiu was trotting towards him excitedly, and then picked up the camera. The curvy peach eyes instantly froze. This photo indeed had a beautiful landscape. Looking from a long distance, the clear sea water was coated with a layer of gold, and the sky was full of magnificent clouds which made it like a paradise.

It was nothing big if you didn't see it, but after seeing it...

Taking the photo from this angle as if pictured an eagle squatted on the reef... which really took her breath away. Ruan Jiujiu's facial expression suddenly became complex, and she didn't know what to say for a while.

She kept staring at him with sullen face, which finally stirred up Cheng Jun's desire to survive.

Cheng Jun asked seriously: "Is it because you look too small?"

"What else? !" She said furiously.

Only a straight man like him can find such an indescribable angle to photograph her as an eagle.

In order to make it right, Cheng Jun took another picture of her.

Ruan Jiujiu emphasized over and over that he should find her a good angle which can impress people a dreamy feeling. In the photo, she should look like the goddess of Dunhuang frescoes in China.

While Cheng Jun was looking for an angle, Ruan Jiujiu glanced back, seeing that his position was not far from her, so she continued posing with satisfaction.

She had an ominous hunch.

She jumped off the reef and ran to Cheng Jun to take the camera.Then, what the hell? She almost failed to recognize the person in the photo.

The distance this time was indeed close enough. Too close that she felt the camera was stuck on her body. What's worse, Cheng Jun took it  from a low angle perspective.

So in the photo, Ruan Jiujiu was a huge figure and directly occupied all the space. This imposing manner can cover the sky and block the sun. She was not the goddess of Dunhuang frescoes but simply a heavenly dog (or say tiangou, a legendary creature from China. It resembles a black dog or meteor, which is thought to eat the sun or moon during an eclipse).

Such a silly angle made Ruan Jiujiu immediately want to tie him with a rocket to send into space, so he would never come back.

Ruan Jiujiu gnashed her teeth for she was nearly driven into madness by him: "Have you ever heard of a story. It's about the killing of husband on the beach?"

Cheng Jun, who silently stood back two steps, tried to change the topic: "... Seems that it's time for dinner." 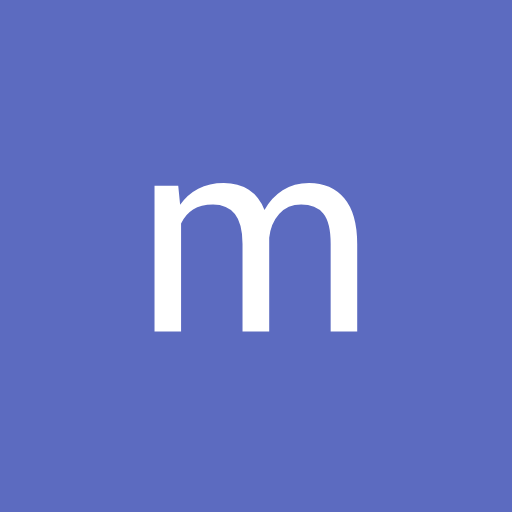 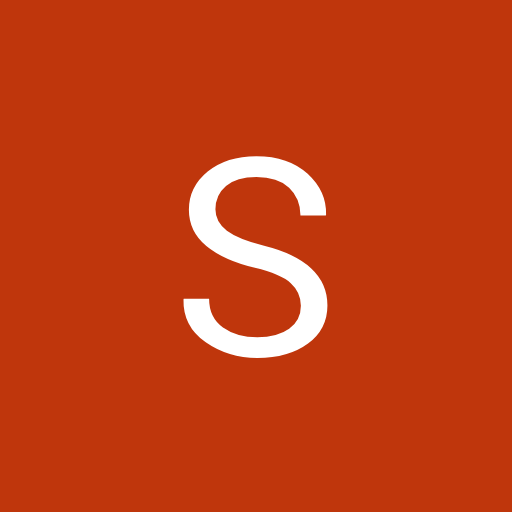 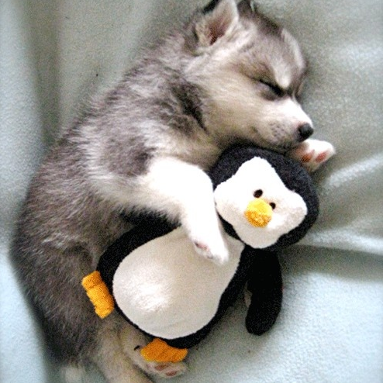 tourist 2020-05-21 08:49
Eventhough the translation is not perfect, but the story is very interesting. I love the banter between the main couple. One of the sweetest couple in CN universe hahaha