My Crown in Entertainment Circle[Noviciate translator]
Translator: Janice
Author: 春刀寒
Read Subscribe
Latest Chapter: Chapter 21
2020-06-28 09:39:22
As soon as Jade and Zhao Jinjin entered the dressing room, people outsid discussed them immediately.The man who just greeted Jade was Annan. He used to be an editor in a top fashion magazine. He knew most of the designers and models in this room.He said as soon as the door closed, "My dear, sixteen
Synopsis

Jade's idol Clifford was a rising star in the entertainment industry.

But she failed to wait until that day.

Clifford committed suicide at home due to depression.

It was not until after his death that the injustice he encountered was revealed.

It turned out that he didn't touch the piano because his little finger was deliberately stepped on by his teammates.

It turned out that he was bullied by the team and offended the top management, resulting in the division of resources.

It turned out that the baby she was afraid of breaking in her palm was trampled in that way.

Half a year later, Jade was reborn in a car accident.

Jade has spend ten years to pave a road for Clifford.

All the people who have hurt you will never appear in front of you.

Brother, this time, let's take the road together.

Clifford, who committed suicide due to depression, was reborn 10 years ago

Once again, he finally understood how ridiculous the hopes were.

What awaited him in the future was never flowers and good things.

He teared off the disguise, threw away the characters, and waited for the contract to expire away from this false vanity fair.

Broker, “Clifford! The company made you debut in Center!”

Clifford! There was a large variety show that invited you to be a resident guest!

Clifford! Which one of these top luxury ads did you want to pick?

Where did all these resources come from?

I want to ride the wind, but the world was muddy, and you were the only island. 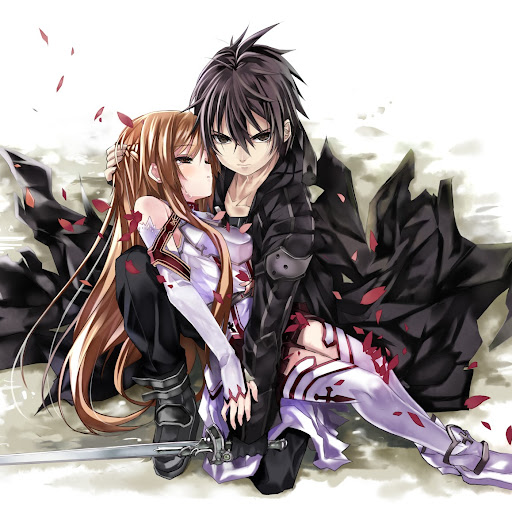 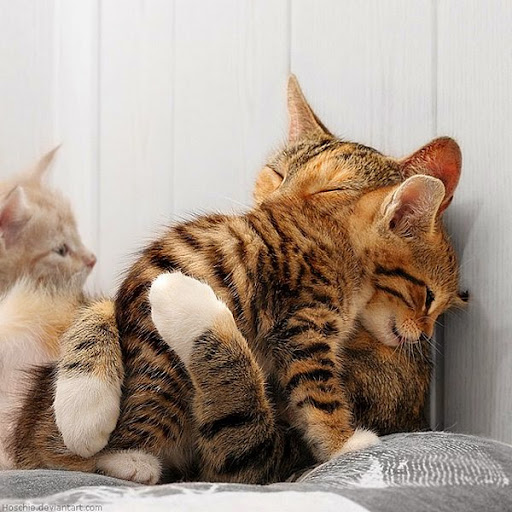 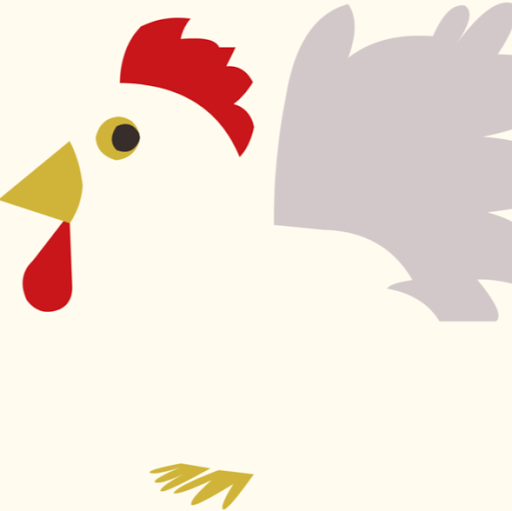 tourist 2020-05-30 11:45
Please fix he and she through all chapter..it's confusing. .because i though Jade is boy if not forthat cannon fooder