It was true that Igel was not going to go out, because he knew that someone wanted him dead, which was not a joke, but Atwell had made some progress, and Igel had been on the manor, and it was difficult to kill him.

"So I give you this opportunity, will you come? "

It wasn't as simple as he thought Igel was just a naughty kid trying to keep an eye on him and see if he could pick something up.

For the moment, however, Pei Sen was not interested in anything else. He kept his eyes fixed on the outside of the carriage, hoping to see even one player.

In fact, he knew it was possible that he wouldn't even see one player.

After all, these days he's convinced that this is the real world, and maybe the game in his memory is based on this world?

It's not impossible. It's even more possible.

If that's the case, then Pei Sen will have no choice but to smile.

"What's the matter with you, you look so uneasy, " Igel's voice rose coldly. "Are you really lying to me? "

Pei Sen in no mood to answer him, but had to perfunctorily face the young master's suspicion, "No, just going to return to Casey City, I remembered some not so good memories."

Igel knew that he had been captured by Kui Lang of Casey City, and Ms. Mary had told him all about it.

Almost be sold... Well, I'm afraid it's not a beautiful memory.

Igel's carriage was, of course, very different from the one Vargo took Pei Sen before; it was much larger and more luxurious.

There were six big white horses in front of them to pulling the carriage, big enough to sit a dozen people without being crowded, and outside there were handlebars and pedals big enough for two rows of footmen.

This trip to the Casey City was what Ms. Mary called a simple one, but in addition to Igel and Pei Sen, there were also two maids and Vasey, a humble handyman who did not usually appear before Igel. He served Vargo generally, and now sat by the carriage door, not even being able to sit down.

On the sides of the carriage, there were four footmen, who had to stand outside and eat the dust along the way, with eighteen bodyguards riding in front and behind.

It was a simple trip..

Pei Sen had been in the mood to congratulate himself on being part of a line of valet, and it would have been much more difficult to become one of these common servants.

But soon he was not even in the mood, for it was supposed to be ten o'clock.

He was so nervous that he began to breathe in a crazy rhythm that he couldn't even concentrate on the strange eyesight of Igel, who was opposite to him.

Suddenly he saw a group of men, all dressed in neat gray jerseys and trousers, emerging from a lane outside the gate of Casey City, which was at first a few, and gradually more, though the carriage was some distance away, Pei Sen was still in a bit of excitement.

This moment, like drinking a large glass of ice water in summer to make the whole body cool.

No matter what Pei Sen called, they would not listen to him. The people in the carriage would only listen to Igel.

Igel looked at him and raised his hand, and immediately the carriage began to slow down and stop, "Are you sure it's here? "

"Yes, but there are a lot of people there, and I don't know if my thing has been dug up." said Pei Sen.

Igel looked at the dusty crowd nearby blankly, frowning slightly. Where did these people come from? They didn't look like people from Casey City.

Pei Sen pulled the door to get out, but Igel stopped him, “Go into the city first.”

It was an unknown crowd, and there were many of them, and Igel's gaze went over them with alarm.

Pei Sen wanted to say that nothing would happen, that these people wouldn't hurt him, but then he realized that he couldn't really predict what game players would do.

So the carriage advanced slowly again, and when it was in the city, it stopped at the tower at the end of the street.

After seeing the players, Pei Sen had settled down his mind a lot. He accompanied Igel together to the tower, originally there were an increased magic array and a small magic eye, which can see the city clearly.

Although Pei Sen had been a player for many years before his arrival, it was not known that the tower had such a setup.

It should be said that the initial players can not enter the tower, not eligible to enter, as for the later... as here was involved in the war, the tower was abandoned, magic array was destroyed naturally without this function.

Igel sat on the sofa chair brought in by the magician's servant in the tower, and watched with the magic eye those who had just entered the city together with Pei Sen.

Casey City itself is very small, said to be a city, in fact, can only call it a town. In the game, it is the most well-known initial novice village. In this world, it can only be said to be a backward rural area, the edge of the Asmia Kingdom, far from the capital.

Because it's a small place, it's easy to spot a few strangers, and this time, there was a whole bunch of them.

Pei Sen looked first at the door nearby, and sure enough he found a man with a small white lettering on his head that read "game guide" he had not seen when he first came, but the people of Casey City around ignored him.

At this point, Pei Sen knew what's going on, and it should be said that in the early days, there were a number of similar service NPC, which only players seemed to see, like ghosts.

Then he turned his attention to the players who had just entered the city.

"I remember the hidden ID function appears two or three years after the game came out, and they couldn't hide the ID at this point, could they? " He thought to himself.

Pei Sen’s game panel is actually made after Bix Magic Cube operate for many years, not only with the hidden ID function, but also can hide upgrade special effects, which is the standard Mage class panel.

And these new players, they have only one career choice, that is swordsman, long before the emergence of the Mage.

Igel frowned, "What's the matter with these people? They're acting so strange."

Pei Sen could barely keep from laughing as he looked down the street at the zombie-like players who stood and stared out of focus. He didn't have to guess that they were posting screenshot of themselves on the forums.

As the game released the face pinch function, because players could not import data, holographic face pinch made many players even look very strange, that is really funny.

Pinching face function hadn’t open now, everyone was based on the actual face, at least their face is not surprising.

However, there were also some players who were almost attached to the wall on the other side of the city wall, who tried to bite the stone with their teeth, who lay on their faces and stared at the ground like crazy people, and who ran aside and stared at a 60 or 70-year-old woman carefully.

"Eccentric" is a bit of an understatement.

Pei Sen opened the forum, found that this time the forum is simply as hot as the one he was familiar.

"there were only 200 Beta players in the first batch, right? The forums are already so popular... "

After reading the post, he found out that most of them were actually people who had not been selected for the internal test. There were also a lot of people who knelt down and begged  to pick them for the second internal test. You know, the second batch of internal tests was one month later, at first everyone thought it was a joke or a hoax, but now the game has really appeared, and many people regret it.

"Shocking, too real, too real, ninety-five percent real? I don't think so! 100 percent would be an understatement! "

"I can’t say nothing more, see by yourself."

"Nothing different from the real thing, the special effects of the highest-level special-effects movies! "

"Look at the precision mapping of the wall. It's awesome. "

Today's forum, with various pictures and videos, directly presented an explosive reaction. Unfortunately, Pei Sen was unable to see the reaction outside the forum, but he did see someone without the Beta qualification was drawn to the internal test, and then forward some posts from other places.

For example, various video sites posted short video game, some people questioned it is a promotional screen of some film, no one believed that this is a holographic game.

Screenshot from various forums have drawn more and more people directly to the official forum of Bix Magic Cube.

Today the game had only opened for almost half an hour, Pei Sen saw the forum was crowded.

Countless people was begging for the Alpha code, as they knew that the code of players inside the test can no longer be transferred to others, they started to beg to be picked to the second batch of Alpha test list.

The second batch of Alpha test was in a month later, they lament this month is depending on looking at players in the game world?

Pei Sen looked at a variety of funny posts. Hot search comments below  brought a rather scary crowd.

"If it was a small site, it would have been overwhelmed by the crowd by now." While the Bix Magic Cube forum was still smooth and stable with no hiccups.

In fact, now in the game people there were not only some players taking screenshot and recording videos, but also someone began to explore this "novice village".

Soon, the whole city of Casey, visible to the naked eye... was in turmoil. 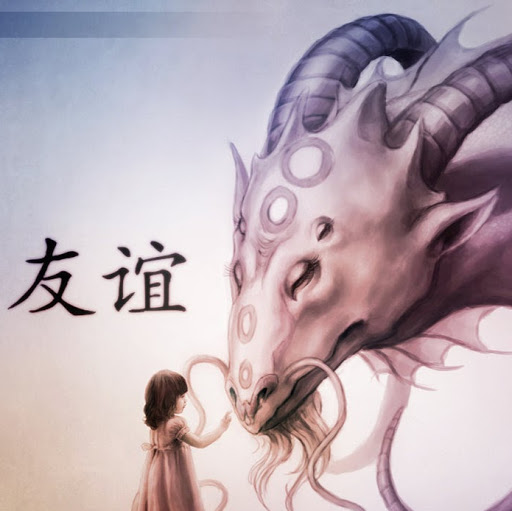 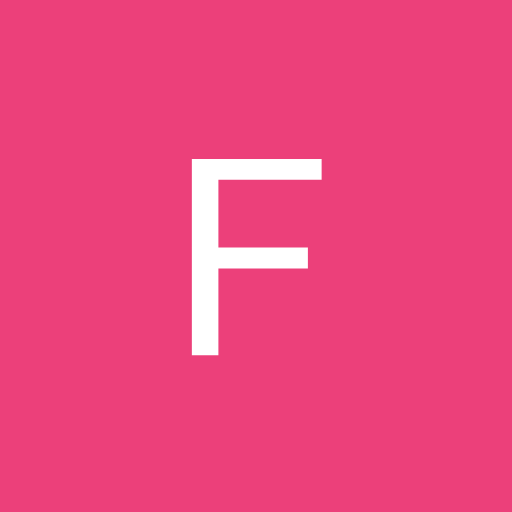