Asteroid
Translator: H.Leah
Author: 微风几许
Read Subscribe
Latest Chapter: Chapter 18
2020-07-25 11:34:58
It wasn't until a long time later that Xu tangzhou realized how serious that Ling Che's saying "I smell your pheromone" was.It was the first time Ling Che smelled his pheromone.But at that time, Ling Che heard his request but his face changed slightly. His eyes narrowed: "I paste it for you?"Glandul
Synopsis

A happy ending novel regarding ABO three people. A and O are very suitable.

Xu Tangzhou lost his memory. He always has a blushing dream that Alpha in his dream doesn’t know him.

One day he saw Alpha on TV who appeared in his dreams. It turned out that he is a super star named Ling Che.

It didn't take long for him to debut. The agent said that he will find someone to teach him.

After he saw Ling Che.

Four years ago, Ling Che's Omega disappeared overnight and broke up with him completely.

Four years later, Ling Che is already the king of the music scene. He saw the new partner assigned by company at the party.

The newcomer is Xu Tangzhou.

The agent compensated with a smiley face: "Zhouzhou looks like a cold beauty, but in fact he is very simple by nature."

Ling Che sneered: "You want me to teach him? So next life!"

That night, a particularly simple stern-faced beauty appeared in the doorway of Ling Che's room.

He washed cleanly, only wearing a yukata with a wide neckline loosely.

The next day, the sweetest CP in the history of the entertainment circle appeared. 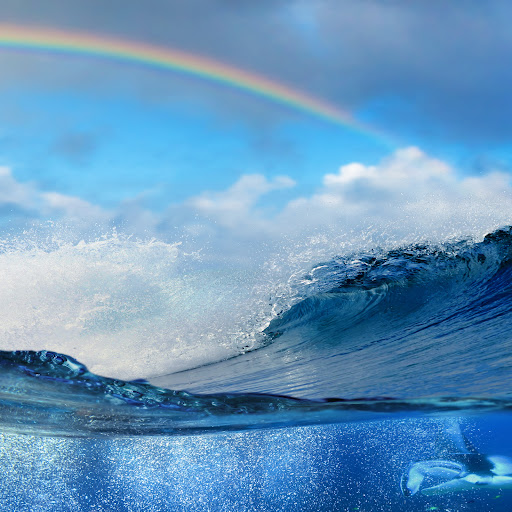 Ethereal Rainbow Canvas 2020-05-09 08:33
Thanks for the chapter! To be honest, I wasn't sure I understood the story from the NU blurb, but here is my take on it for now: cutie pie MC is a cool outside, fangirl inside, omega ex model who had an accident & lost his memory at some point, won an ad role, & just signed for a quite exclusive company. Same place ML belongs to, a cold, mostly indifferent (family aside) alpha musician who said something politically incorrect about omegas (though I'm not sure about it's truthfulness/prejudice ratio, it will depend on this Author's interpretation of ABO, there are variations), which put him in a mess requiring him to enter a show with our newbie cutie. ML also happens to have a lost lover who disappeared years ago. So did I miss/mistake anything?

tourist 2020-05-06 17:01
Some of the sentences are confusing, but I can still understand the general idea. I hope the translator will get better in time. The story is quite interesting because it's not overrating Alpha as usual. I'm looking forward to the next chapter Thank you for the translation ❤️

tourist 2020-05-10 09:27
Hello,can i re-translate your translation into my language, indonesian? Of course if you give me the permission, I’ll put you on credit
0 0